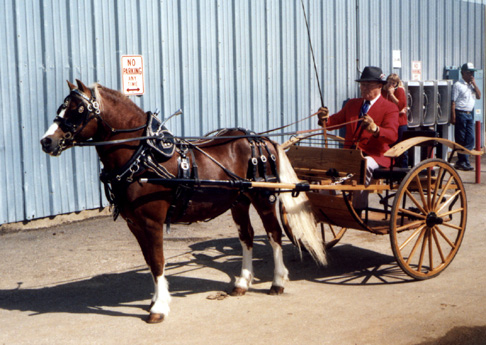 A Champion, A Legend, A Friend

Farnley Kernel passed away Thursday March 23, 2000 in Emporia, Kansas. His home since he was purchased from Mrs. Joan Dunning in October 1981. He was a Five time champion and sired many show winners. He ribboned in Harness and in halter and excelled in all. He was also known for his outstanding disposition. Farnley Kernel was also a long time friend to the Orear family and a true asset to the Dandardel breeding program. His mark on the Welsh Pony world will be felt for many years to come. We will miss this long time friend. 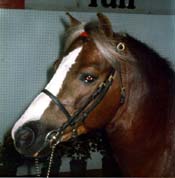