New photos and videos will be taken as the weather gets better. New pictures of Irish Independence and Heavenly the True Way taken on March 16, 2021. 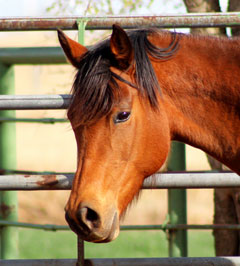 Irish Independence2010 registerd Irish Sport Horse. Out of the imported Irish Sport Horse mare Puissance Clover and by the lovely Oldenburg stallion Landfriese II. She stands about 15.1hh, was broke to ride, but hasn't been rode in years. Has been a phenomenal broodmare for half welsh. Has had two half welsh foals. I have decided to no longer breed half welsh at this time. My loss is your gain. ***SOLD***

Heavenly The Duchess Aria (*Friars Gold Chance x Heavenly Esther) 2018 Section A Mare. This mare has tons of bone and can move. Has spunk to her. Sire is 2018 National Champion section A Stallion. Dam is multiple Reserve Supreme Champion mare. Bred in the blue. **SOLD** 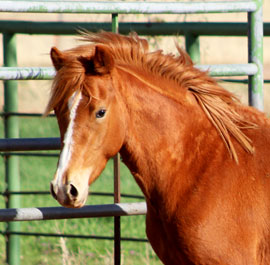 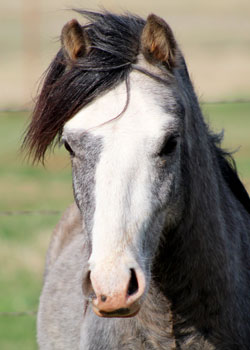 Heavenly Ko Makana (*Friars Gold Chance x Heavenly Keleakua LOM) Rarely does a colt of this calibur come available to purchase. Only avaialbe because I am keeping his half brother. Handled since birth. Loads, leads, just had shots/worming. Curious. Will excell in the show ring. Both in halter and performance. Bred in the purple. Mackie will do it all. Sire is National Champion stallion and dam is Legion of Merit winner. Dam is Multiple Supreme Champion on the line and Multiple Champion driving pony. Videos avaialble. ***SOLD***

***Prices are subject to change without notice. Please contact us with questions.